So, I did a thing. That sounds like I casually slung something about without thought or reason -- when in fact, the opposite is true. I did a thing that took me quite a while to decide upon, then research, and then strategize how to implement, execute, and deliver this thing. It took me a minute. Or two.

That's okay. It was a pretty important thing. I decided to start a new series, under a new pen name, and even within a newish genre.

It was time to give some of the books a bit of a new identify. A spark, a shove perhaps, into a different light.

Well, let's shine the light on Madelaide James, my new pen name. And, her first story launches today, titled That One Summer, which is the series starter my new women's fiction line of beach books.

Madelaide James is the women’s fiction pen name for bestselling romance author Maddie James.
While Maddie dabbles with cowboys and small town happily-ever-afters, Madelaide explores the complicated relationship journeys of women and their lives, loves, friends, and families--attempting to tackle some of those problems through story. She figures she’s lived long enough to bring some of her own life experiences into the mix. 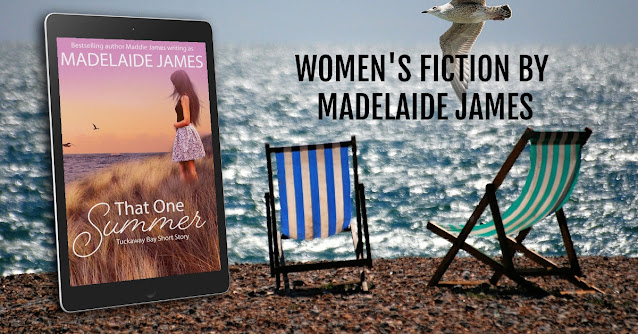 The Tuckaway Dunes books are women's fiction stories with romantic elements, some with a happily-ever-after endings and some happy-for-now. Whatever ending for the heroine, she's grown in various ways along her journey and is satisfied and happy as the book ends.
Set on an east coast barrier island, the coastal town of Tuckaway Bay has a small-town, southern feel, and a beachy attitude. The locals are friendly and many of the vacationers return year after year. You might want to book a weekend get-a-way soon at Sea Glass Inn at Tuckaway Bay!

That One Summer released today! 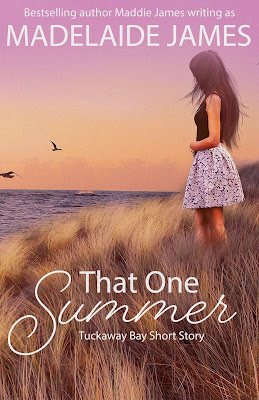 Find That One Summer at your favorite book store.

He’s the one who got away. She’s the one who couldn’t commit.
Lia Langston left Tuckaway Bay twenty years ago, leaving behind an attractive job offer and the young man she’d fallen in love with that summer. The breakup hurt them both, but she was expected back home in Chicago where a new job was waiting, one her father had pulled strings to help her land. While Lia wasn’t thrilled with the idea of jumping from beach life into Corporate America, as a new college graduate, she knew the family expectations.
She meanders through life—marriage, a child, divorce, career—yet there is one constant. She never misses a summer trip back to the beach with her college girlfriends. By the time beach week rolls around each year, she is more than ready to shake off her troubles, unwind, and unplug with the girls. And every summer, Lia wonders if she might run into Zach Allen again.
She doesn’t.
Then Zach steps back into her life. Suddenly, Lia must face the twenty-year-old consequences of her leaving. Will this be the year to make amends with the young man she left behind?

An excerpt from That One Summer

Lia shook herself. Aunt Grace stared at her, leaning forward in her wicker chair. Lia wasn’t exactly sure how long either of them had slept. “I’m sorry. I think I may have dozed.”

“You broke his heart, Lia. Please don’t break it again.”

Her gaze caught Grace’s and held. “I would never do that,” she whispered. “I didn’t mean to back then.”

“Aunt Grace.” Lia scooted closer to the edge of her seat. “I loved him. I wanted to be with him, but he and I didn’t want the same things. I had pressure from my parents to get back to Chicago and job offers were waiting there. I was young and confused and….”

Grace put up a hand. “You’ve had twenty years to think about it, Lia. That’s all that matters, and I hope that you have. Did you make the right decision? Who knows? But the past is the past. What’s important now, is what you do next.”

Suddenly, Ron’s voice was in Lia’s ear. What have we been doing for the past six years, Lia, if we are not moving this relationship forward? What are you going to do now?

And Alice’s. I know the primary reason your marriage failed was because Grant wasn’t Zach. And it’s why you and Ron haven’t married, too.

Had she been shoving away the truth all these years because she was trying to make a life out of a years-old mistake?

“I have to go.” Lia stood, looking down at Grace.

“Do what you think best, dear.”

Grace nodded. “Damn newfangled technology that I don’t understand—but yes, so they tell me.”

Lia was grateful. “I’m sorry to leave so abruptly. Please tell Zach that I’ll see him later.” She turned and headed for the door.

“Is that all you want me to tell him?”

Nodding, she said, “Yes. I have some things to figure out and I need to do it alone.” Then she rushed back and gave Grace a hug. “Thanks for being hard on me. I could always count on you to not pull punches. Thank you for opening my eyes.”

Grace squeezed her hand. “Go figure out your life, Lia. It’s the only one you have.” 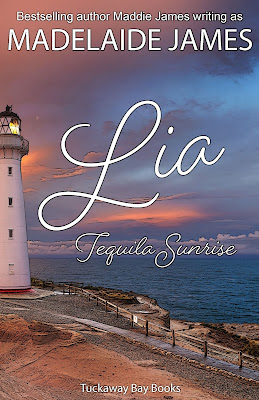 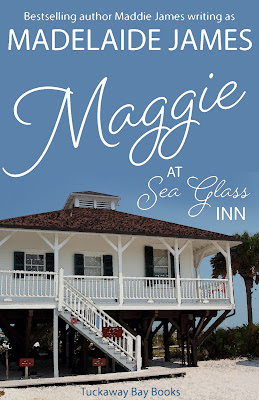 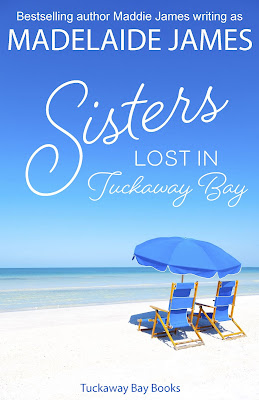 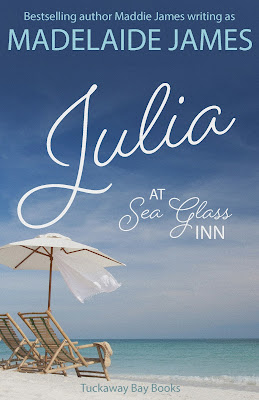 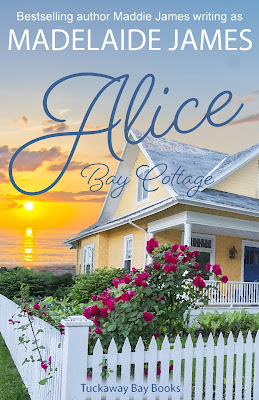