Maddie who? And what about Madelaide and M.L.? 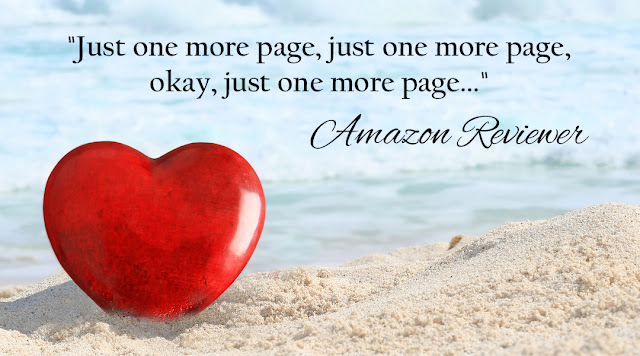 Who is Maddie James?

Published in romance fiction since 1997, Maddie James has run the gamut of publishing options from traditional publishers, to small press, to independent publishing. She is the bestselling and award winning author of over 50 novels, novellas, and short stories. Her books are available in ebook, print, and some in audiobook, are distributed worldwide, and have been translated into at least seven languages.
Writing as Maddie James, she focuses on Love in the Heartland -- contemporary stories of small towns and ranches -- including cowboys, and the boy/girl next door. Occasionally, she may heat things up with a little spice, or a hint of the paranormal. Affaire de Coeur said, “James shows a special talent for traditional romance.”

As her catalog of published titles has grown over the years, Maddie decided to split her books into three pen names.
As Madelaide James, she explores the real-life, complicated relationships and situations of women, men, and families, and tackles some of those problems through her women's fiction stories. 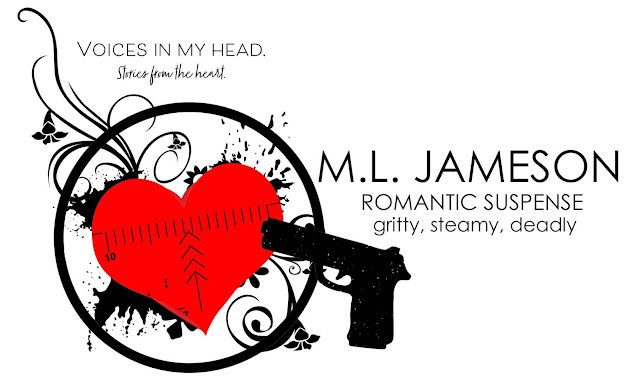