Why I wrote Home for Christmas after... the Holly Hill Inn Series 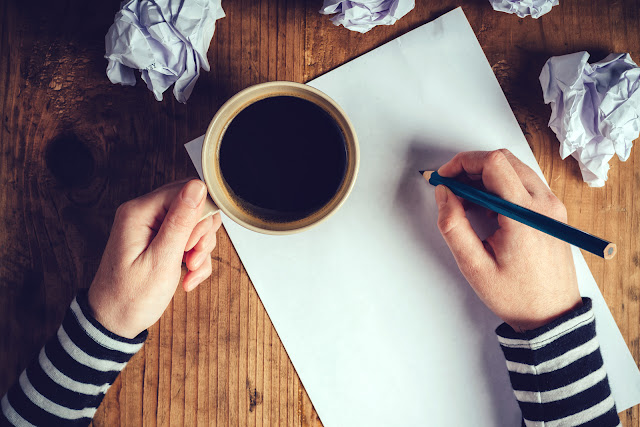 What I learned by writing the first book in a series, second....

I'm a very linear thinking and doer. I like to do things in order. I like routine and I strive to create habits that are both regular and predictable.

When I am writing, I write Chapter 1 first. Then Chapter 2. Followed by Chapter 3. And so on. Very rarely do I skip ahead to write a scene. I have done that, but I reserve that tactic for when I'm really stuck, or I quickly jot down an "ahead in the story" scene, so I don't forget a brilliant thing I just thought of... (does that make sense?)

At any rate, it's safe to say, I am a linear writer.

That's why it's sort of weird that I am releasing the first book in a series today, that was written after I wrote book two.

Why would I do this anyway? (Seriously, I can't imagine why I would in a normal world...) Well, I had an opportunity last year to write a Christmas novella for the Dickens Holiday anthology, and I grabbed onto that opportunity and wrote the story. That book is Miracle at Holly Hill Inn. Then, the opportunity to write another story in the Dickens world came up for this year, and I plotted out The Last Christmas at Holly Hill Inn. 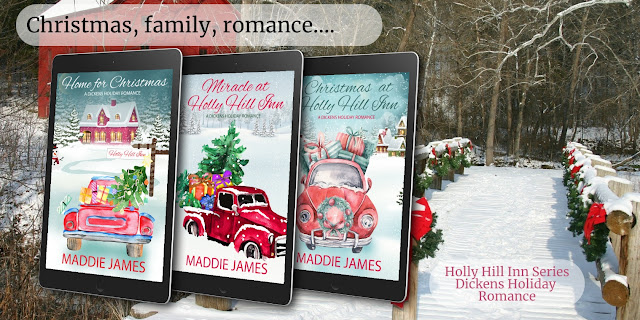 Then I started thinking about how Holly Hill Inn actually came to be? As my brain spun with backstory of the Inn, I decided to write a prequel novella. My goal was to write a very short novella. I actually wrote a short novel, instead.

It's all good though, right? So that prequel became book 1, Home for Christmas (which is releasing today, by the way!).

I do see some advantages to doing this, writing book 1 after book 2--not that I want to make this a habit, because you know, I like things routine and predictable.

So when can you read Home for Christmas? Today if you want! It's available starting today at the usual booksellers. Enjoy! 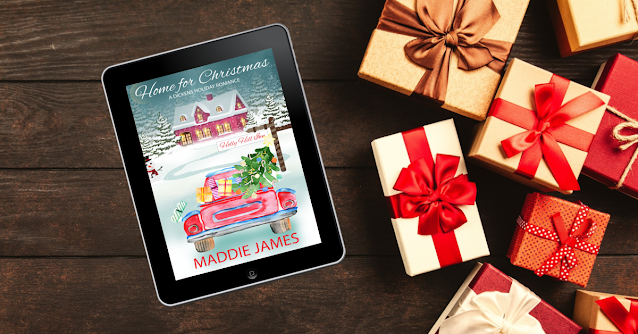 You can read an excerpt HERE!