The Star-Crossed Lovers Trope -- How do I love thee? 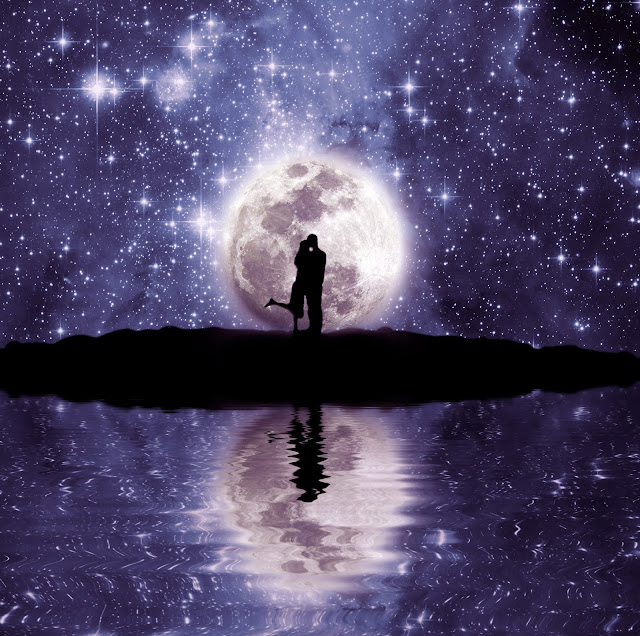 A theme that sometimes plays out in my books is the star-crossed lovers trope. I’ve always thought of star-crossed lovers as those with barriers and obstacles in their way, keeping them apart. But hey, isn’t that really what happens in most romance novels?

I decided to do a bit of research on the term “star-crossed lovers.” Here’s what I found:

William Shakespeare used the phrase in the prologue of Romeo and Juliet. He may have, in fact, coined the phrase, or so the literature suggests.

Other references referred to the phrase in this way—lovers whose relationship is doomed to fail, or is frustrated by the stars. This also appears to have been an early notion and an astrology thing, for those who believed that the stars control human destiny. I also came across the idea that star-crossed lovers where those whose relationship was often thwarted by outside forces. 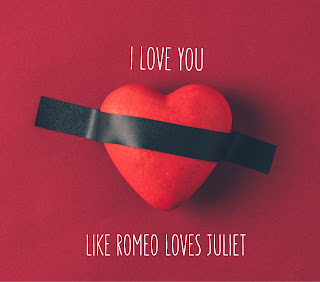 Hm. Let’s go back to the passage “lovers whose relationship is doomed to fail.” I had to think about this a minute because of two of my stories that I had personally deemed “star-crossed lovers” books.
Are they really?

Were their relationships doomed to fail? Doomed is an awfully strong word. Additionally, was the relationship thwarted by outside forces? Geez. I dunno…. I’m such an internal-conflicted character writer…had I not even considered the outside thwartery that might, or could, occur, that would make the story more doomed? Had I done my job in creating enough conflict-ridden scenarios that the reader would worry that the couple would never get their happily-ever-after?
I don't know. Truly.

And speaking of that requisite HEA. We know, in a romance novel, this is a required element. Then let’s talk about the aforementioned Romeo and Juliet.

From forth the fatal loins of these two foes,

A pair of star-cross'd lovers take their life

Of course it’s not romance because there is no happily-ever-after.

However, the play is often not considered a tragedy either, because the main characters did not make a fatal error that lead to their demise (definition of a tragedy)—there was no error, they intentionally ended their lives. 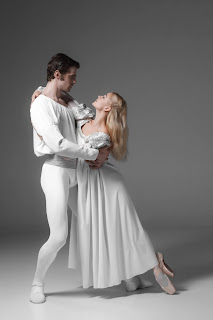 So then, is Romeo and Juliet simply a tragic love story?

Nevertheless, they are indeed, star-crossed. Because William said so.
I'm not sure what William would say about my stories. <shrugs>  Oh. Well.

This week I released a new book, and yes, I’ve deemed it a star-crossed lovers book. It’s not tragic, I’ll give you that right up front. It does have some moments when you wonder if they will figure out how to be together, but there is definitely no mention of poison or even outside thwartery that might keep the two apart. Well, there is the issue with Jenny’s dad, so maybe that's a bit of a thwart. And then there is the snowstorm that keeps them from getting to the judge. Not to mention the internal, gut-wrenching doubt....

There you go. One star-crossed lovers book for your reading pleasure. I hope you enjoy.
****
A star-crossed, holiday romance story of young love, old love, holding on, and letting go. 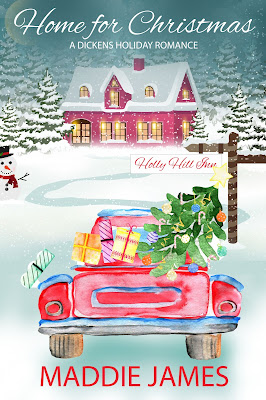 During the summer of 1989, Jenny Anderson meets Ben Matthews during a beach vacation with their families. Fresh out of high school and ready to get on with life—Jenny to Penn State in the fall and Ben to work for his uncle at Dickens Hardware—they didn’t expect to fall in love.

This long-distance relationship doesn’t deter them. After a summer of love letters and clandestine trips in the fall, Ben asks Jenny’s father for her hand in marriage over Thanksgiving weekend. Much to Jenny’s horror, her father angrily denies his request.

That’s when Ben and Jenny devise a plan to elope, enjoy a Christmas honeymoon in the mountains, and settle into life in Dickens, the Christmas Village. Jenny hopes her parents will come around, finally give their blessing, and welcome Ben into the family.

But plans go awry when Ben’s truck breaks down not far out of Dickens. The young couple takes refuge from a fast-approaching snowstorm at an old farmhouse with elderly occupants. The pause in their getaway causes Jenny to have doubts—until she witnesses first-hand the power of love and the magic of Christmas.

Find your copy of Home for Christmas at your favorite bookstore.
Available in eBook and Print.

****
Maddie James writes to silence the people in her head. If only they wouldn't all talk at once? Find out more about Maddie and her books by visiting her website.
#dickensholiday Christmas contemporary Holiday romance romeo and juliet young love