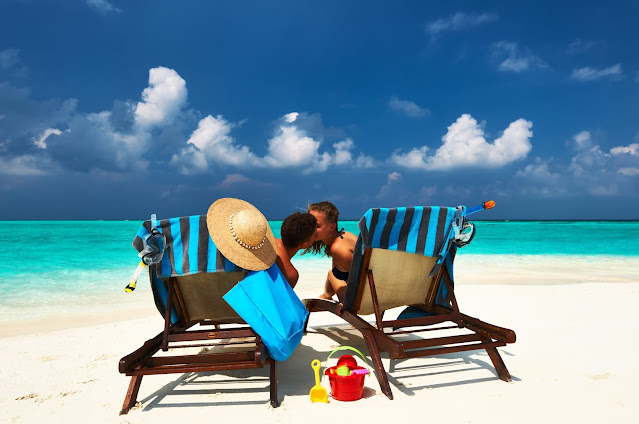 Lately I've been thinking about young love and summer romances. I suppose that is natural, since it's summer. Also, I've been writing and plotting a series of women's fiction beach books to be released over the next two years.

What's a bit unusual though, is that the main characters of the last two books I've written are young--much younger than I typically write. In That One Summer, which was released in June, my hero and heroine are just out of college. In my most recently finished novella, Home for Christmas, (to release in late August) my characters are just out of high school.

And, what's even a bit more weird about that one, is that it is a Christmas story, but the opening of the story takes place in the summer, on a beach.

Summer love. Is there anything better? I grew up not far from a large lake. Dad would take the boat out in the evenings. Nothing more relaxing in the summer than a cool ride on the lake. During the day, my sister and friends and I were on the beach. Sand. Quilts. Baby oil and iodine. Transistor radio. And all that. My high school years were spent ogling the lifeguards, watching the boys, and working on my tan.

Those were the days. 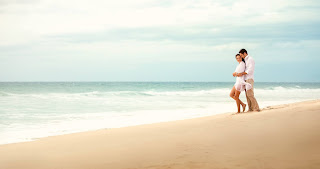 And then I fell in love, and there was only one boy I wanted to ogle. We dated for a couple of years in high school and enjoyed summer, as well as fall, winter, and spring. He was my first love, and as it turns out, my last love too.

I think there is something special about young love--some sort of special bond develops as the young couple tries to figure out this thing called love together. We've (boyfriend and I) often discussed that we thought we were so grown up back then, when we were teenagers. Turns out, we were just kids, trying to figure out not only love, but pretty much life, in general. We didn't figure it out very well.

He graduated high school. I had another year to go. We broke up and went our separate ways.

Forty-two years later, however, we reconnected, and as fate would have it, we were both ready for the next relationship in our lives. That was four years ago.

We're not spring chickens any longer. Decades have passed since our teen years. But that's okay. The love is still there. Young. Old. And as powerful as ever.

Yes, there is something about young love, summer love. And whether these characters I'm writing are young, or quite a bit older, the love is still there for them too. 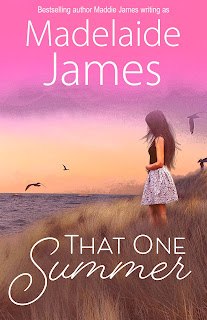 Check out That One Summer to read about Lia and Zach's summer romance that ended badly. Twenty years later, can they make it work?

Hm...I wonder where that idea came from?

Read more about the book and the series here.