Now Available for Pre-order!  Release August 25, 2020
The Colorado Dreamin' Series, Book 3
The sequel to Roses & Rawhide. The long-requested sequel to Maddie's very first published book will soon be released!
Readers wanted to know... What happened to Jillie and Mack's relationship at the end of Roses & Rawhide? Will they get back together? What is their story?
While Kim Martin and Thad Winchester find their happily-ever-after in Roses & Rawhide, their best friends, Jillie Abernathy and Mack Montgomery, end their sleeping bag sharing relationship during the rugged, two-week pack trip into the Colorado San Juan mountains.
But when Kim and Thad host their wedding at Thad's Colorado ranch a few months later, Mack and Jillie must come face-to-face with reality--and with each other. She's the maid of honor. He's the best man. Both are harboring secrets--secrets that could break a potential future relationship if they both keep avoiding telling the truth.
Can th…
Post a Comment
Read more 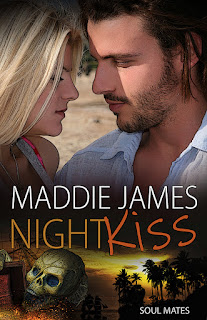 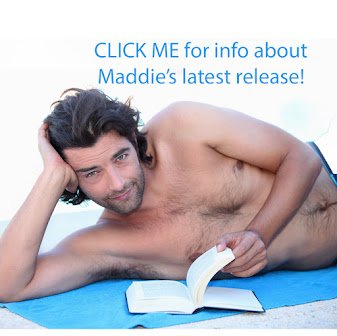 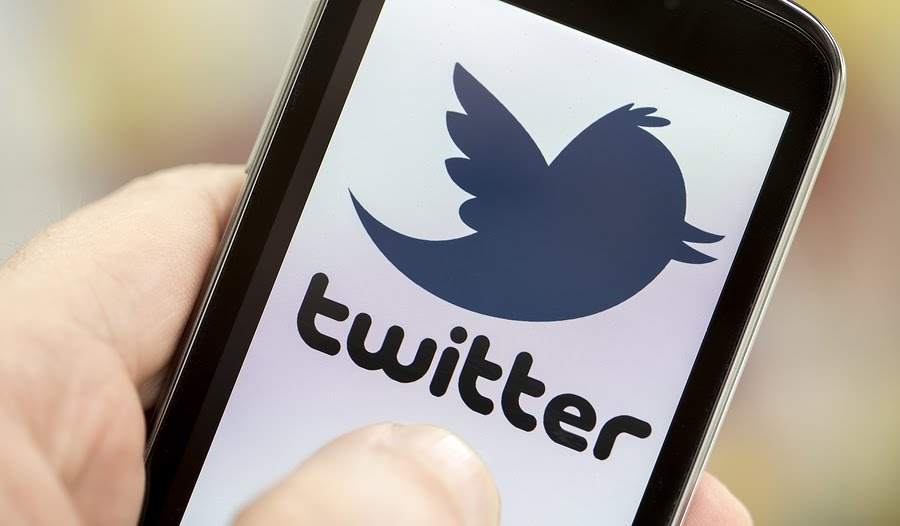